Why Was the Battle of Okinawa So Significant 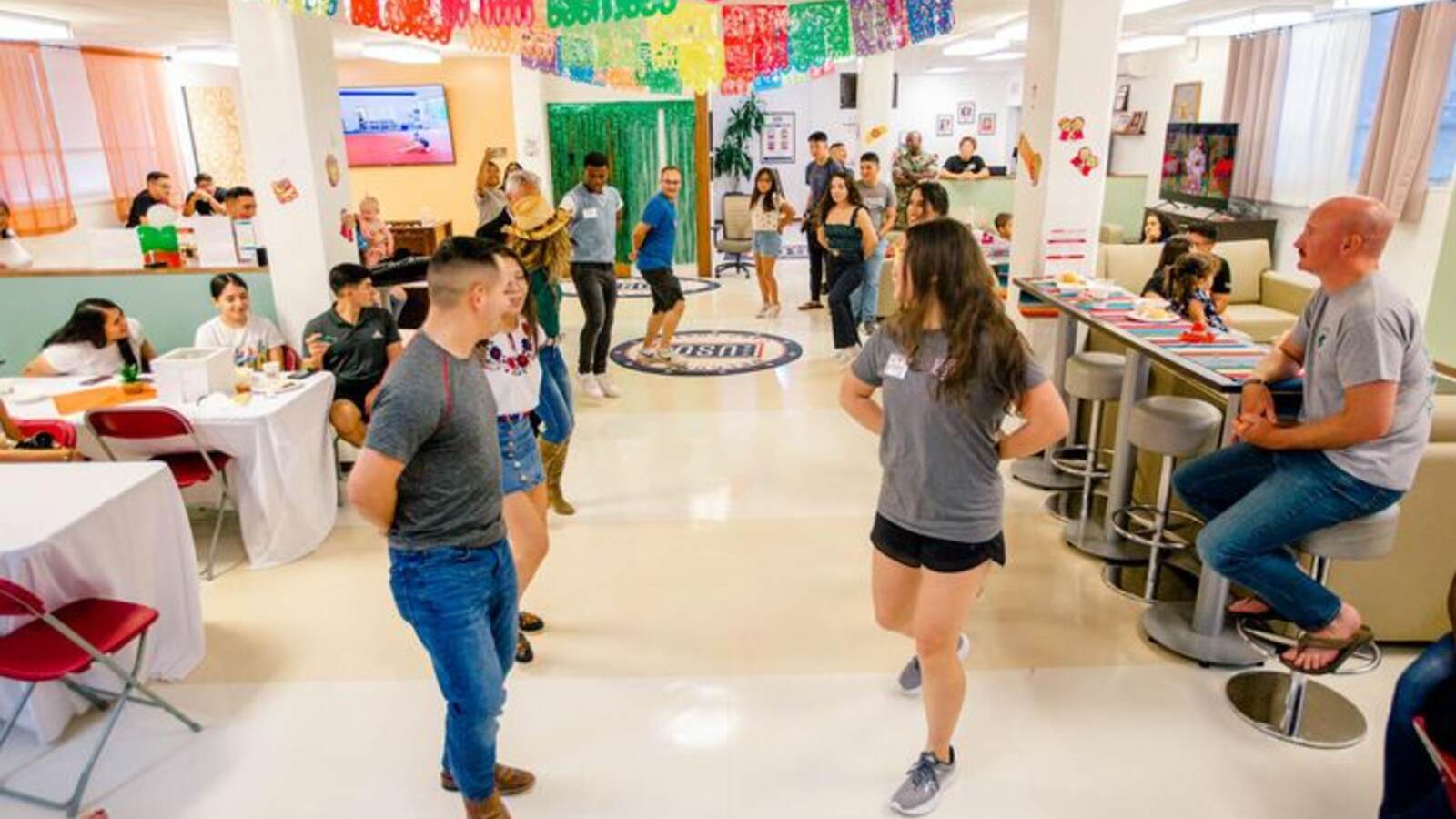 The Battle of Okinawa, also called “Operation Iceberg,” was the last major battle of World War II and was the bloodiest battle of the Pacific campaign.

At dawn on Easter, April 1, 1945, a fleet of 1,300 U.S. ships and 50 British ships closed in for the invasion of Okinawa, which is an island in Japan’s southernmost prefecture.

The Allied landings on the island were relatively unopposed because the Japanese refused to fight on the beaches. Instead, the Japanese withdrew into caves in the rocky hills to force a battle of attrition, according to John Ray Skates, a historian with the Center of Military History.

According to Skates, the Japanese strategy of forced attrition worked, resulting in a three-month series of battles - collectively known as the Battle of Okinawa - and thousands of casualties on both sides of the fight.

One of the battles that took place in Okinawa over the three-month period was the Battle of Hacksaw Ridge. During this battle, then- Army Pfc. Desmond T. Doss, a medic, rescued 75 of his wounded comrades and later received the Medal of Honor for his actions. He was later promoted to the rank of colonel. What makes Doss’s service so unique is that he was a conscientious objector who refused to carry a weapon or kill the enemy.

Immense Losses From April to June 1945, in the waters around Okinawa, the Japanese launched the largest kamikaze, or suicide, attack of the war. Japanese planes rammed into allied ships, sinking 26 and severely damaging 168. Almost 40% of the U.S. dead were sailors lost to these attacks, according to Skates.

“U.S. casualties were staggering [in Okinawa], the largest of the Pacific war,” Skates said.

More than 12,000 U.S. soldiers, sailors and Marines died during the fighting on Okinawa, including Army Lt. Gen. Simon Bolivar Buckner Jr., who was killed by Japanese artillery fire. He was the highest-ranking U.S. military officer killed during the entire war.

The Japanese military also suffered immense losses during the Battle of Okinawa. Around 100,000 Japanese service members were killed, including many who committed suicide attacks. Around the same number of Okinawan civilians died.

Today, the lives of all those who died during the Battle of Okinawa are remembered through an annual day of remembrance on the island, called Okinawa Memorial Day, which takes place on June 23.

The End of the Battle of Okinawa Eventually, after 82 days of fighting, the Allies took control of Okinawa on June 22, 1945.

In 1972, the U.S. returned Okinawa to Japanese control. Today, Japan is a valued ally of the United States.